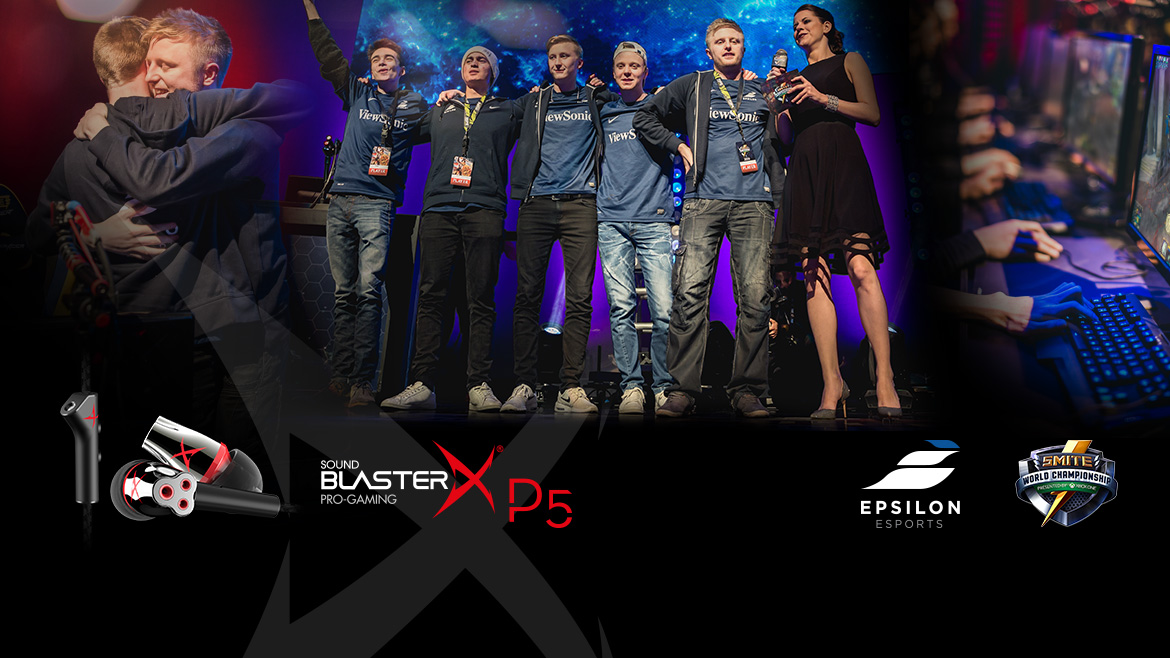 Epsilon Smite team is over the moon, and rightly so. Newly crowned winners of the Smite World Champions 2016, they played a swift and impressive game, taking the title simply by blasting through the first three in the best-of-five set! 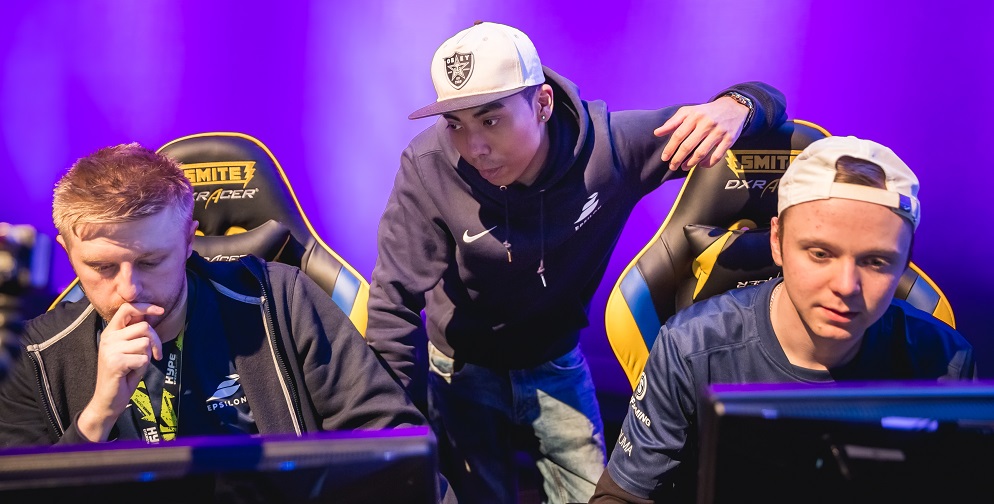 Congratulations on your enormous win; the Smite team was almost undefeated this Fall season. What’s your secret sauce?

Our secret sauce was how fast the team picked up the meta of the game and made it our own.  That way, no other team could counter us in that season. Therefore, we developed a style that was different from the rest in the League. This was done with lots of practice and formulating these strategies as a team in close communication.

With a game like SMITE, there’s loads of emphasis on teamwork, tactical movement etc. Share with us the secrets about having positive communication while in the tournament?

Positive communication is key. Hearing team members’ voices loud and clear helps to go through rough patches as you know you’re a strong core and you can overcome any objective. This is one of the main reasons we were able to recover from game 1 vs Cloud 9 at World Champs.

With the Sound BlasterX P5 In-ears, the different players in our team can always relay their positioning and actions clearly and concisely to keep the whole team updated about our in-game strategies.

You mentioned of the Sound BlasterX technologies driving your teams (BattleField 4 & Smite) to the win. Care to explain in detail?

SoundBlaster X P5 In-ears helped a lot to block the background sound at Worlds. The players on-stage were not separated by soundproof booths, and so this great noise-cancelling quality enabled us to focus solely on our goals. Clearly this had a very positive impact on us going on to lift the World Championship trophy!

For more information about Epsilon eSports, check out www.epsilon-esports.com